Hey, guys. Welcome back to TNTH!

With the school year now in full force, it’s common to meet new people and classmates in your classes. From experience, I realize that after asking someone new what their name is, the second question that follows is usually “what’s your major?”

It’s amazing just how quickly their expression changes when you tell them you’re pursuing a degree in performing/creative arts. It’s like you can feel the judgment through their eyes, and it’s such an uncomfortable feeling.

It’s sad that we live in a world (or a city like NYC) that as young adults, we have to choose our paths according to how practical it is and how much money we will be making in the future. The purpose of higher education is to develop people as intellectuals in order to make it in the real world. With that being said, a lot of people gear towards majors that are very financially promising: business, pre-med, biology, psychology, social work, education, nursing, etc. Those who tend to pursue a degree in anything that’s creative are usually frowned upon on. In most cases, most people view those majors as those that people who are not “that smart” pick because “it’s easier”. It’s not dealing with logic and math and science and every other major that umbrellas under that division.

I am an English major. Even more so, I’ve been an English Major for the last 6 academic years. On the outside, it looks practical. It’s broad enough so that most people assume you’re pursuing English for a practical career. In the six years I’ve been around other English majors, I’ve noticed many of them pursue English to teach public school and eventually on the college level. It’s a common goal for pursuing a degree in a subject; I bet other subject-related majors have students who want to teach with their degrees.

I want to write.

END_OF_DOCUMENT_TOKEN_TO_BE_REPLACED 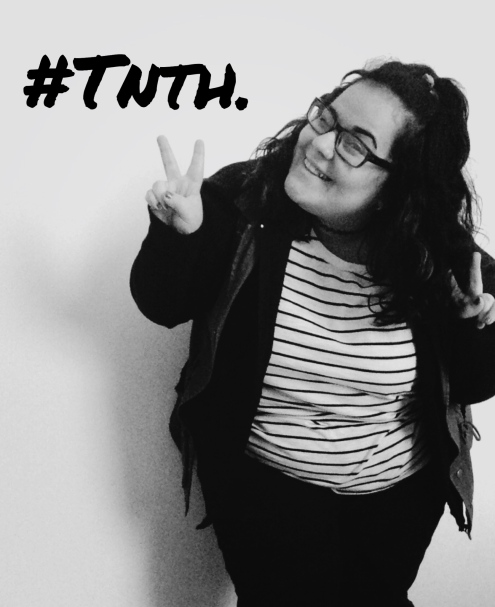 Hey guys, sorry for no #TBT related post today, I just wanted to take the time out on this special milestone to personally thank you all who have been supportive of me and this blog since it launched one month ago.

In celebration of the 1-month milestone, here are some of my favorite posts I published since the launch of TNTH:

Because of you guys, I’ve been able to showcase my writing and show you guys just how passionate I am of doing so. I’ve had many of you write to me personally, expressing your interest in certain posts (definitely the #TBT ones) and letting me know just how much my writing helps them. It truly means the absolute world to me to know that there are actual people viewing my content and reading what I have to say.

Unfortunately on my side of things, this month of TNTH has been quite an eye-opener for me.

END_OF_DOCUMENT_TOKEN_TO_BE_REPLACED 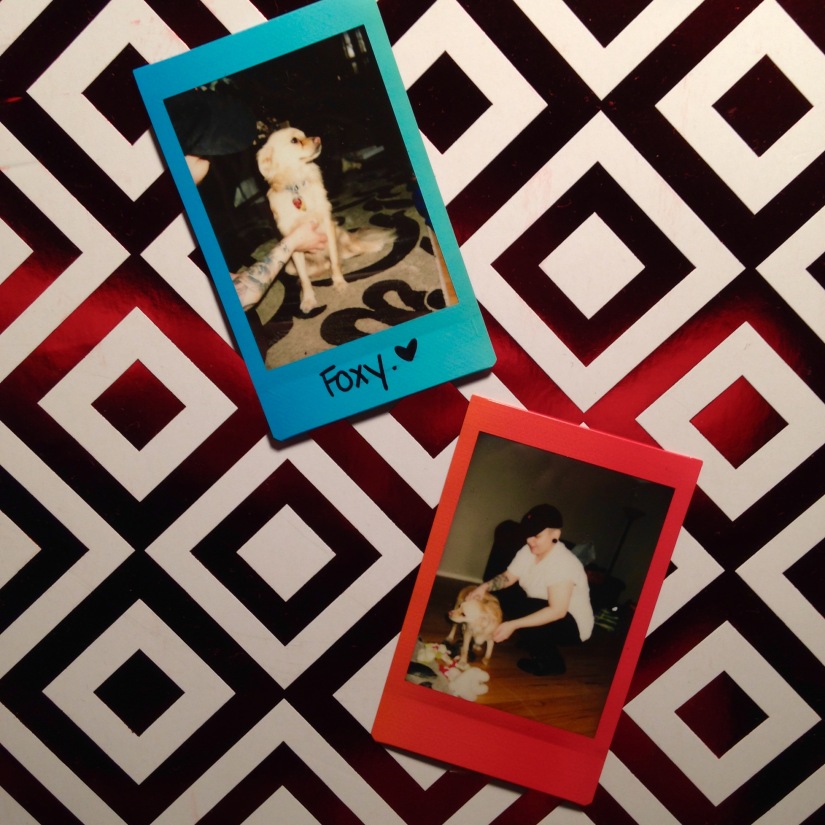 Sorry if some of the photos are blurry and there’s only a few pictures; I’m still learning the pros and cons of the camera and this was just my first roll of film. On a positive note, this was so fun to do today, and I can’t wait to continue documenting my adventures and explorations through this newfound hobby. Thank you for following me along on this journey.

These weeks are just flying by already. January is about to end soon.

As I begin to prepare myself for yet another hectic semester of grad school, this week wasn’t that great to report back on. The closer we get back to the beginning of a new semester, the less that we do because we’re all trying to gather ourselves and get ready for our return. I know I certainly have.

Just like last week, I will be discussing some of my highlights for the week; the good, the bad, and the in between!

Here’s to the official last week of winter vacation! Let’s make the best of it!