So, it’s no surprise that I’m a huge fan of Kpop. If you follow me on any social media platform (particularly Instagram), you will see that my love for Kpop is pretty… visible to say the least.

To keep my Kpop story short, I started listening to Kpop and getting interested in it in 2018 when I was doing laundry with my mother at an Asian laundromat while they played TWICE’s “KNOCK KNOCK” on their TV. After listening to a couple of their songs on Spotify, the rest is truly history.

It took me a while to gain an interest in other Kpop groups; there were just so many to listen to and I didn’t know where to start my search for other groups. While watching Korean variety shows and browsing playlists online for other Kpop groups, I had a pretty intensive repertoire of artists that not only did I enjoy their music, I enjoyed them as a group.

In other words, I became a stan.

Once you get yourself into a world of particular interest, it could either be pretty supporting or pretty toxic, and it truly determines whether or not new people who are looking to join that world truly do it in the long run. When I started to watch and get really into the TV Show, The Killing, a couple of years ago, the community I joined were a very supportive and loving one; we joined together to fight for the 4th season of the show to be picked up by Netflix (which did) and it was honestly a community that saved my life back in 2013 when things in my personal life were rocky.

Although the Kpop community is a large one and supportive in their own way, there’s a reason why I like to stay in my own personal bubble of Kpop and not openly discuss my views or likings with other members of that community.

Truth be told: the Kpop community is toxic to those who are multi-fandom stans.

As I browse most of my day on Instagram looking at Kpop photos and things to share on my stories, the comments and some discussions I find on these photos are just… baffling to me. You have people tearing other people down because they don’t hardcore stan “their bias” or get into arguments about who’s the better singer, dancer, the prettiest – whatever – in the group when really the group is a group for a reason and are all equally talented? Don’t get me wrong, I have my favorites in my favorite groups: Seungyoun in X1, Seungwoo & Seungsik & Sejun (oh my) in VICTON, Yeji & Ryujin in ITZY, and Jeongyeon & Chaeyoung in TWICE, but I won’t ever go on social media and belittle any of the other members of these groups to make my “bias” look better. Also, I don’t try to force my favorite groups, or just Kpop in general, to other people because, newsflash: not everyone is going to like what you like. 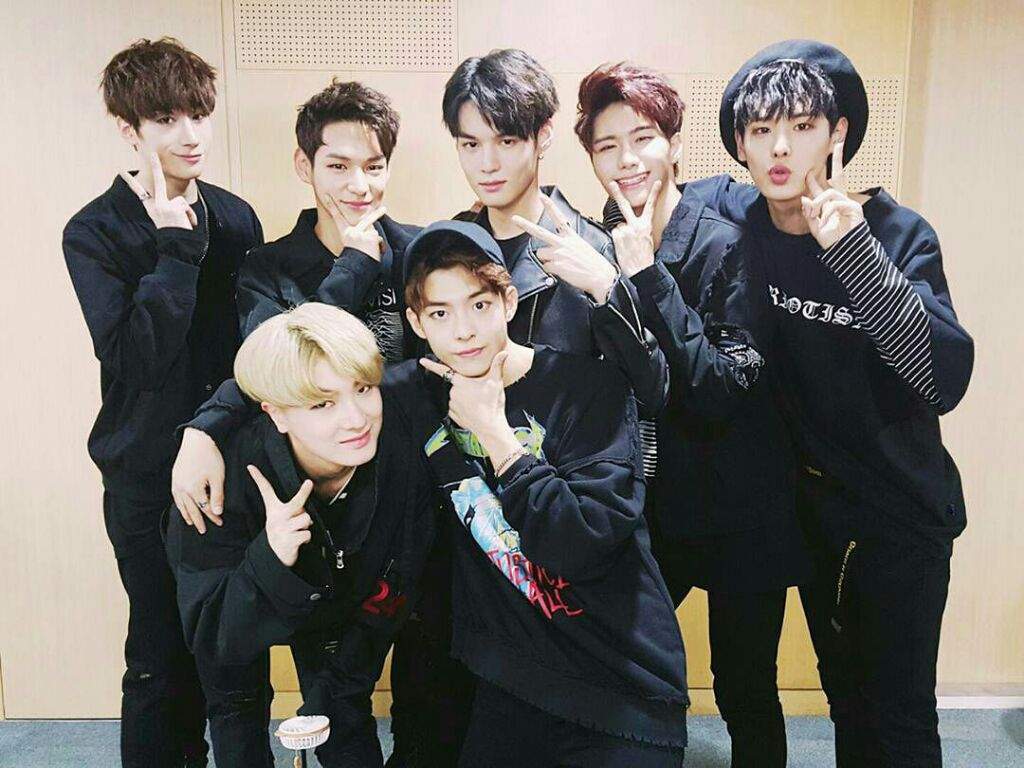 As a community, we can do some amazing things. When X1 announced their disbandment in early January, K-One its and International One its have been actively trying to get the group to debut again and back together and by doing that, they have been raising money for events and protests in South Korea in order to show these agencies that X1 deserves another chance together after being completely innocent in the Produce series manipulation scandal. It’s been a beautiful movement to witness online and see just how much impact the X1 fandom is fighting for their beloved group. In times like that where a group has been mistreated and punished and treated unfairly, Kpop fans are hardcore and ready to call out the bullshit and protect their idols at all costs. That’s the type of community we should be, not the one that’s aggressive, mean to others, obnoxious and scary for newcomers. 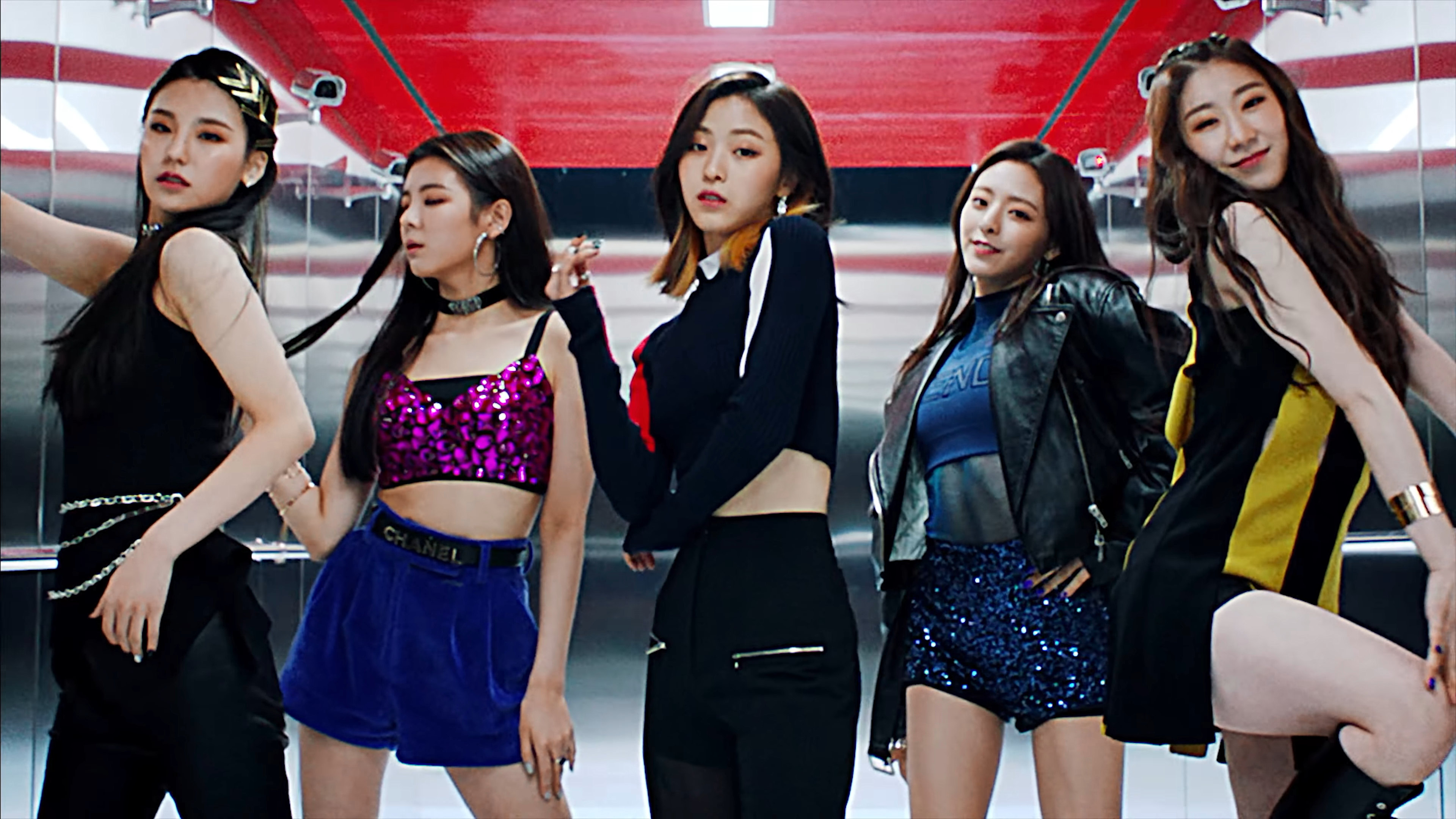 Instead of attacking each other and trying to make our favorites superior to everyone else in the industry, our energy should be towards supporting the idols and their music, coming together to enjoy the music of these idols and their events. One thing I realized being an international KPop fan going to a Kpop concert in NYC, the best energy spent with these idols are ones where they feel like we are one, together, and connected like a family. Whether you’re a ONCE, One It, WIZ*ONE, Alice, or a Midzy, we’re all there for the same reason: for the love of music!

So as I wrote this to our Kpop community: let’s be more welcoming to newcomers, supportive for multi-fandoms, and kind-hearted.