So, we’re doing something a little different on the blog today. Today (as in the day I am writing this) is Thursday, July 18th. I say that because it’s pretty important to point out that this section of this post is before the official results of the final lineup on Produce X 101 is revealed, and before that happens TOMORROW (8pm in Korea, so roughly about 7am in NYC), I wanted to share my ideal lineup, as well as the predicted lineup that I feel will most likely be revealed tomorrow.

Before we start, I would like to give a little background on the Korean survival show. Produce X 101 is the fourth installment of the wildly popular Produce series. Season 1 put together girl group IOI, season 2 put together boy group Wanna One, and season 3 (which was called Produce 48) put together girl group IZ*ONE. With that being said, this season was now looking to put together a boy group! This season, like the last season, played around with the rules of the show a bit, which was interesting considering many of its viewers were beginning to predict how these final line-ups were going to look like under the old rules, which was just simply Produce 101. In Produce 48, the trainees were a mixture of both Korean trainees under Korean entertainment agencies, as well as Japanese idols under AKB48, a popular company in Japan. This season, although has some global trainees in the show, is known for the X, which is the unknown position. In other words, the top 10 boys at the finale will debut no matter what, but they are debuting 11 boys. In other words, 11th place at the finale would normally be the one to debut, but instead, the X boy is the person with the most votes in the entire season will be the one who debuts. You’ll understand later on.

With that being said, this is my ideal top 11 boys:

Hello! Saturday Liz here, also known as “the Liz with tears in her eyes as she’s writing this”. I just finished watching the finale of Produce X 101 and my god was it a roller coaster. There were twists and turns, and tons of tears cried from everyone watching, but for the most part, I am happy with the lineup of this new boy group, X1! 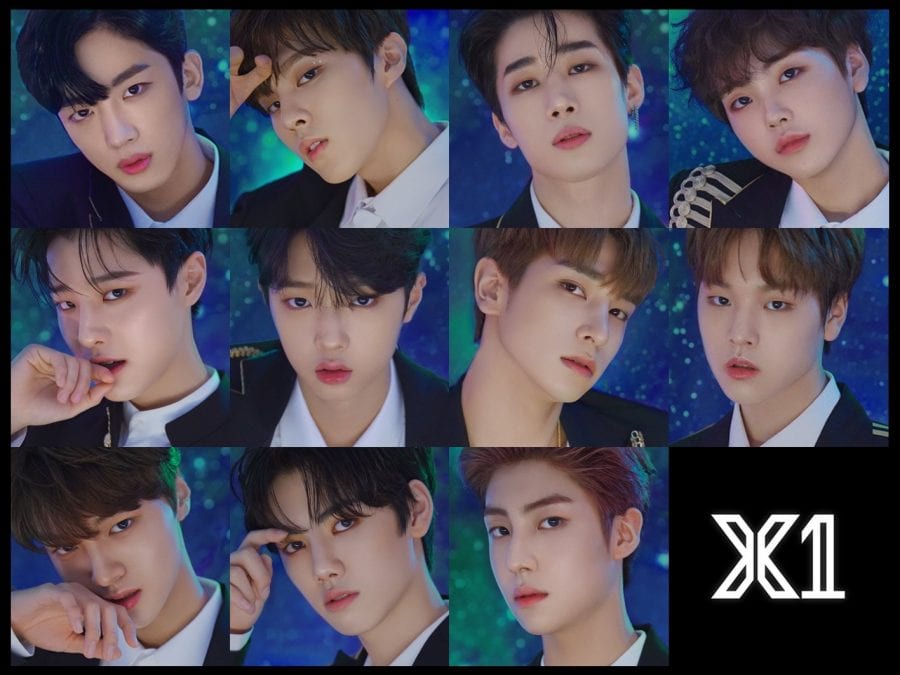 Lots of familiar faces, huh? I’m a happy camper, even if some of these members were not in my ideal top 11, I actually do like most of these boys in this lineup. The official rankings and positions are as follows:

It’s sorta crazy how I predicted 9 out of 11 members of the final line-up, yet I was still shocked to read the final rankings yesterday morning when they were first announced. (Funny story: I was at a job interview looking at them) Anyway, I really do like the line-up of this group more than I did when Produce 48 announced the members for IZ*ONE. I feel like for a group that will be promoting for 5 years (the longest in the Produce series), I’m very excited to be a fan of these boys. I’m so glad that Dongpyo made it into the final line-up the most; he was always one of my top picks and I think he’s going to do a great job in this group. I’m also quite content with Yohan as X1’s center; he truly is the face of the group and even this season of the Produce series. Plus, he deserves it so much.

Of course, I am devastated for Yuvin and Wonjin the most out of the top 20; they were both visibly upset after the announcements and it’s a shame that their talents will not be showcased in X1. Of course, Yuvin will be back in MYTEEN with other Produce X 101 trainee, Kookheon, and I hope their group will now gain more fans and fame now that they were on the series. The same goes for Jinhyuk; although I bawled my eyes out when he was sad he couldn’t debut with fellow UP10TION member, Wooseok, I just know that UP10TION will now get the hype and love from fans of the show. As for the Starship boys left who didn’t debut, I hope that they could possibly debut in a cutesy boy concept within their company; they were all so incredibly talented and well-loved! 4 out of the 5 made it into the top 20 after all! As for my first-ever pick, Tony, I hope he has gotten the recognition he got being on the show and possibly start doing some solo work within his agency and become the global star he’s bound to be!

I know a lot of the fans of the show came up with a concept that the first season of Produce girls who ranked 12th to 19th place (I believe) did after the show; it was to become a group within the eliminated trainees. This fan project for the Produce X 101 boys is called BY9 (Be Your Nine) and I’m honestly all here for it and hope someone takes the opportunity to debut them as a group.

I was very surprised to see that Starship’s Minhee was announced as a member of X1. He was never in the top 10 during the season, and he was always just overshadowed by everyone throughout the season. I believe him becoming the main vocalist for the concept evaluation saved him in all honesty. I wasn’t that surprised to hear that Woollim’s Junho and MBK’s Hangyul made it into the final line-up; they both had a lot of fans and support throughout the season. This was also Hangyul’s first time being in the top 10 in the season, and I’m happy that he’s in the group! As for Junho, well, maybe I’ll get to know him better when he debuts in X1.

As for the X member, I was shocked to hear that it was not Jellyfish Entertainment’s Minkyu that was the trainee with the most accumulated votes. He was always in the top 10 throughout the season (although I don’t understand why) and was wildly popular for his visuals. He was hard-working, yes, but I’m not that upset that he didn’t debut. If anything, he should leave his company to try to debut with someone else. It’s no doubt he will. I’m quite happy it was Eunsang that debuted as the X member; he was also a good vocalist on the show.

It’s just very interesting to see how straight-forward the results were this season. Last season, a lot of people were upset at the lineup for IZ*ONE just because a lot of them were just visuals and not that talented. I had my favorites and was upset when they didn’t debut, but to see how successful IZ*ONE is now and to see the improvements of those questionable members, I can’t see them being anything else than what they are now.

And that’s it for Produce X 101! I’m excited to see what next year has to offer in the Produce series, as well as being introduced to all of the female trainees waiting to debut!