One thing you should know about me is that I’m a music lover. I love listening to music, singing music, and pretty much just enjoy myself with my favorite tunes. What you may not know about me is that within the last month, I’ve been really into KPop, also known as Korean Pop. As mentioned in a couple of my past music related posts, I shared the story on how I first got introduced to KPop: being in the laundromat with my mother watching the music videos of TWICE’s “Knock Knock” and “Signal“.

Since then, I started to become more interested in the KPop music world. I began to expand my horizons with other girl groups (boy groups aren’t really my thing) and South Korean competition shows (of course with English subtitles). As the year went on, I started to find myself being more excited for KPop comebacks than the American artists I normally would listen to. A year later, I’m officially KPop trash.

So, if you’re into KPop, then maybe we have some similar favorites and biases! If you aren’t a fan, well maybe you could give it a try and listen to some of these girl groups and see if you like it!

First and foremost, we’ll start with the first KPop girl group I ever listened to:

TWICE is a South Korean girl group under JYP Entertainment. They debuted on October 20th, 2015 after the wildly successful survival competition show, Sixteen, which put the group together at the end. In age order, the members are Nayeon, Jeongyeon, Momo, Sana, Jihyo, Mina, Dahyun, Chaeyoung, and Tzuyu. Since their debut, they have released quite a few albums both in Korean and in Japan (which they debuted in during the Spring of 2017). As of today, they have 6 mini albums, 4 special repackaged albums, 1 full-length Korean album, 1 full-length Japanese album, 2 complication Japanese albums, and 3 Japanese single releases (excluding “BDZ“, which was promoted for their full-length album). They are notably the biggest girl group currently in Asia, and it truly shows through their fandom, ONCEs.

If you haven’t heard of Blackpink, then you’ve been living under a rock because they just broke YouTube’s record of fastest views upon debut. In simpler words: they are a force to be reckoned with. Even with only a couple of digital mini albums and repackaged singles in Japan, they are pretty much the queens of the girl crush concept. Debuting in August 2016 under YG Entertainment, the Blackpink members consist of Jisoo, Jennie, Rose, and Lisa. Personally, their global success not only stems from South Korea, but the fact that most of these girls are from different countries around the world. With Jisoo born and raised in South Korea, Jennie studied in New Zealand for five years, Rose lived in Australia before moving to South Korea, and Lisa was born in Thailand. Their success also stems from the fact that it breaks the boundaries that girl groups are known for in KPop. These aren’t “cute girls”; they don’t make cutesy concepts because it doesn’t fit their style. Many foreigners who see KPop as being just cutesy and girly are surprised when they hear four girls singing in westernized-styled music in Korean. 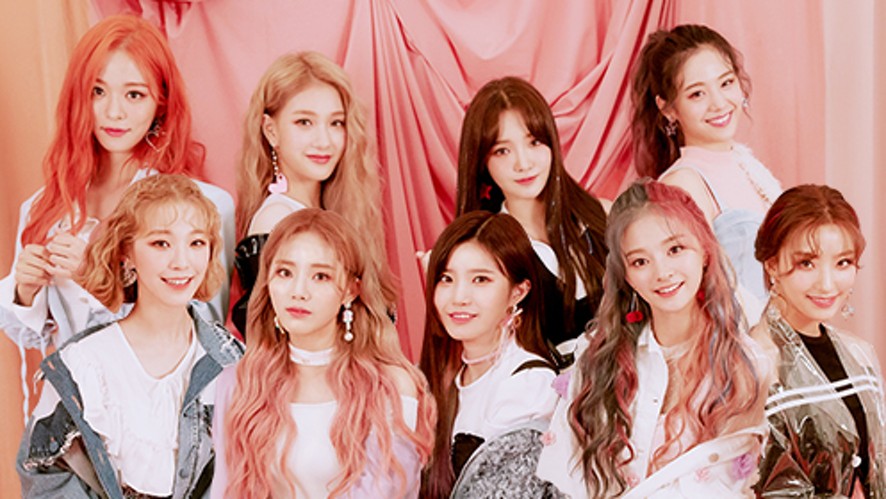 Fromis_9 is a relevantly a newer group in KPop, and it wasn’t until their recent comeback that I started to really like them as a group. Fromis, which is the Korean translation of “promise”, but also the group name means “from is”, which also means “From Idol School”, another survival competition show that formed the group together. The group debuted in January 2018 with their first mini-album entitled, To. Heart and they are represented by Stone Music Entertainment. The members consist of Saerom, Hayoung, Gyuri, Jiwon, Jisun, Seoyeon, Chaeyoung, Nagyoung, and Jiheon. I first heard of the group when I was watching Sixteen and participant, Jiwon, was also in the running to debut in TWICE. When she was eliminated from the show, I did hope that she would debut in a group one day because she had a really unique voice from other Korean singers. Also, Gyuri participated in the popular survival competition show, Produce 48. The biggest surprise to the other 96 participants was that she had already debuted in a group yet she was participating in a show for trainees who’ve yet to debut. Although Gyuri didn’t go on to win a spot in Produce 48‘s temporary girl group, she did go back to Fromis_9 and is still a permanent member under them. 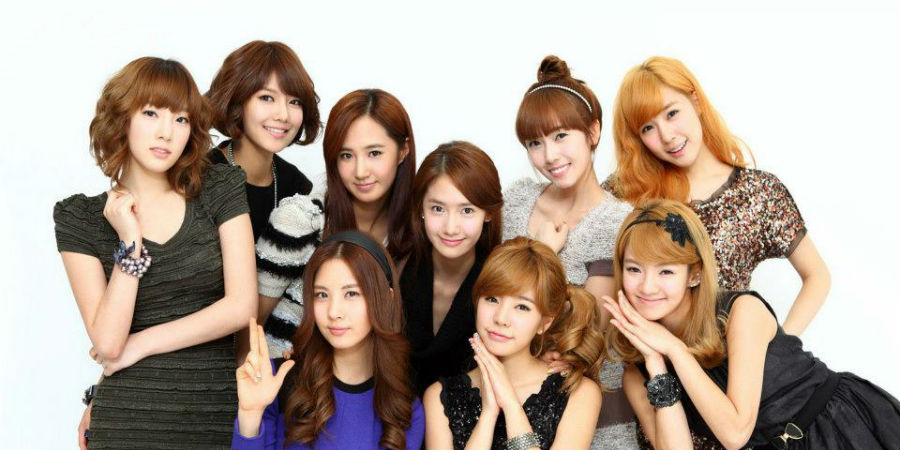 Such an old photo of them, but hear me out. Again, if you never heard of this girl group, then you’ve really been living under a rock. Girls’ Generation debuted in August 2007 under SM Entertainment. Their debut was monumental in KPop history because, at the time, girl groups weren’t popular at the time. Their debut title track, “Into The New World”, took KPop fans by surprise when these girls sang in unison, live, and danced some hard choreography. They quickly began to get success in South Korea, and by 2009, their hit single, “Gee”, became a worldwide hit. The original nine members in the group were Taeyeon, Jessica, Sunny, Tiffany, Hyoyeon, Yuri, Sooyoung, Yoona, and Seohyun. In 2014, Jessica both left SM Entertainment and the group, which left the 8 members to make new music, which also did pretty well. Their last comeback as an eight-member group was in August 2017, which celebrated their 10 year Anniversary. By the end of 2017, Tiffany, Sooyoung, and Seohyun left SM Entertainment to pursue solo endeavors and in 2018, the subunit Girls’ Generation-Oh!GG (which consists of Taeyeon, Sunny, Hyoyeon, Yuri, and Yoona) debuted with their single, “Lil Touch”. As of 2018, Girls’ Generation has released… a lot of albums: fulls, minis, Japanese releases; a lot.

That’s it for now! In a couple of weeks, I’ll be back to talk about some of my favorite rookie groups at the moment, so stay tuned for that!