Dear, guys – welcome back to “Letters From Liz“!

I don’t know about everyone else, but this month literally flew by. It seems like the month just started! Now in 2 more days, we enter March. Which means Spring. Which means denim jacket weather! Well, in April it is.

Anyway, it surprises me that for such a short month, a lot of cool things happened, a lot of new things I became obsessed with, and a lot of life lessons were learned in the 28 days this month provided us.

So, without further ado: here are some of the highlights and favorites of this month! 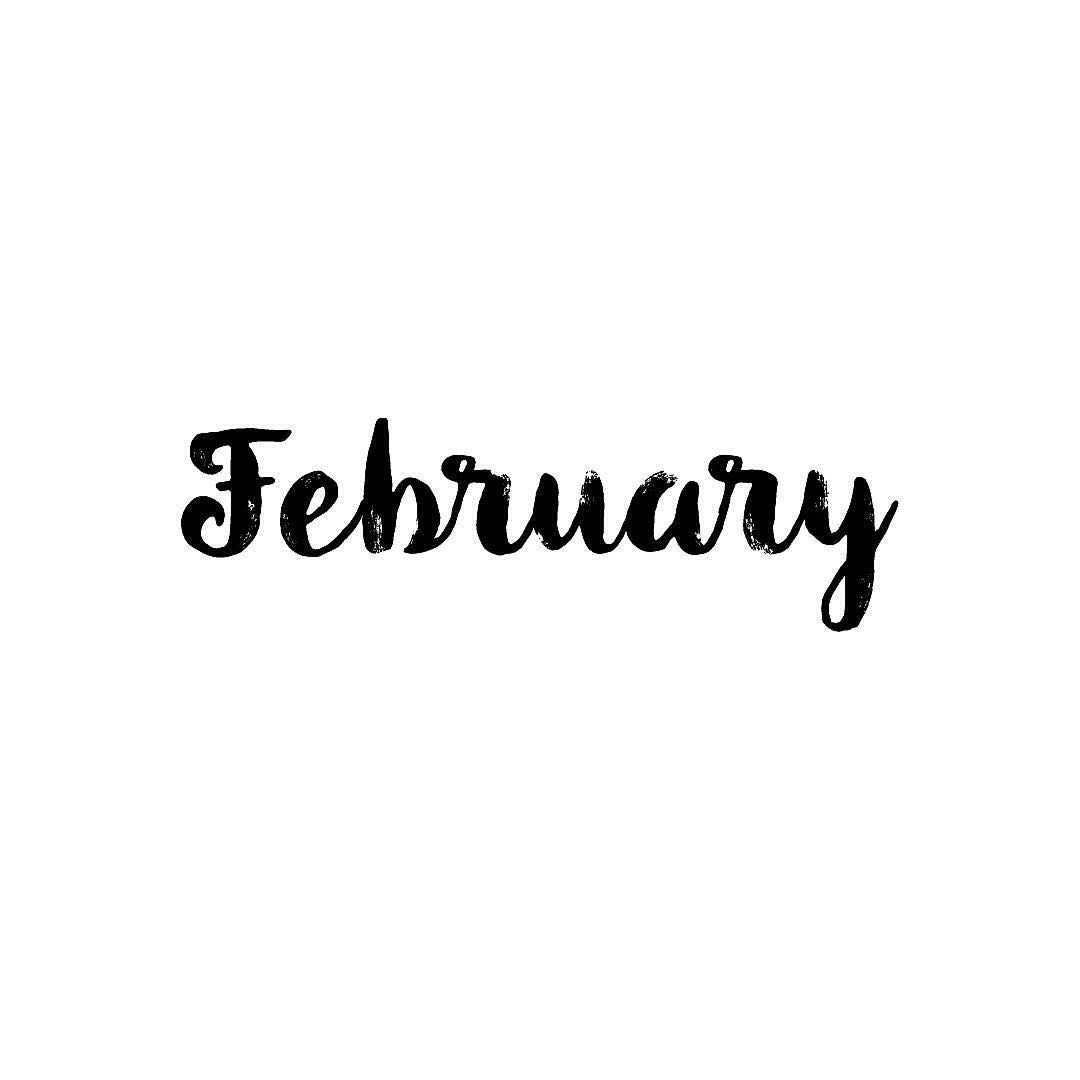 2.) Ariana Grande’s Thank U, Next Album: 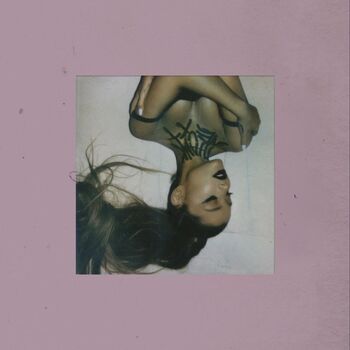 Just putting this out there, I wish the album cover didn’t look like a damn edited Instagram photo. But besides that, this album was surprisingly good. It was refreshing to actually hear Ariana address some of her struggles and challenges explicitly in most of the tracks, yet there were other tracks that clearly were there to give the album some “Top 40” hits. Besides the leading single “Thank U, Next” being one of my favorites, my top three at the moment are “Needy”, “Fake Smile”, and shamelessly “Break Up With Your Girlfriend, I’m Bored”. When I tell you “Needy” was actually written about me, it was written about me. I never related more to a damn song in my whole life. Seriously, “Needy” is one of those tracks are relatable to anyone on this damn planet who feels love, and has some emotional baggage: we all got it, we all want love, that’s it. 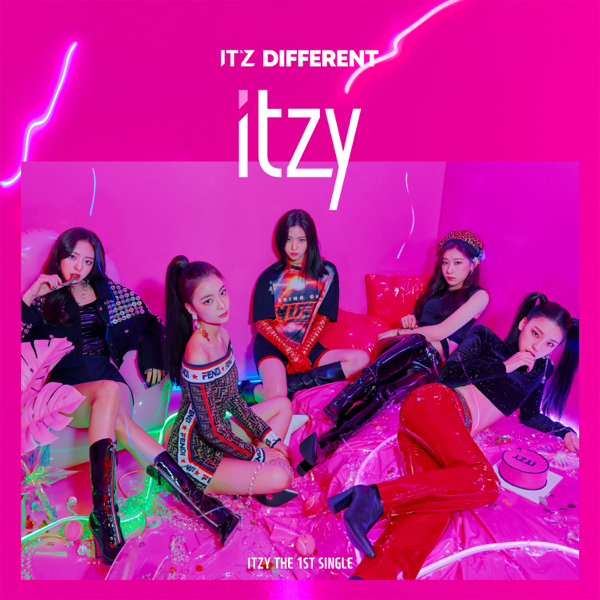 If you’d been a faithful “Letters” reader for some time now, you would know that I’m a very big fan of K-Pop ever since I discovered TWICE during a laundromat run in my predominantly Asian neighboorhood! Since my discovery of K-Pop, I’ve been very interested in the K-Pop industry and learning the differences between their music industry & the American music industry. As a person more familiar with American music, it baffles me when other industries prosper in other ways. For example, American music favors more solo artists than groups; in South Korea, groups are more favorited than solo artists. So back to this group: ITZY is a rookie girl group that debuted on February 11th, 2019 under JYP Entertainment. TWICE, who is also under the same agency, was the last girl group to debut under JYP, which was way back in 2015. So, needless to say, ITZY’s debut was highly anticipated because of that, but also because their “girl crush concept” contrasts with TWICE’s widely popular “cute concept”. When these five girls debuted as ITZY, I instantly became a fan. Their two songs are wildly addicting, and these girls are crazy talented! If you’re a fan of the queens of girl crush concept BLACKPINK, I highly recommend you check out ITZY’s debut single, “DALLA DALLA“.

And that’s about it! We’ll see you next month in March! What were some of your favorites this past month?