Many of you know that I’m a huge KPop fan, and most of the music I listen to nowadays is just straight up KPop music. I’m not the only westernized person to enjoy the music; KPop has now made its way into mainstream media and millions of people listen to it as well. Because of this, it has changed the KPop industry tremendously; companies are working twice as hard to put out new groups and music in hopes of becoming as big as “the big 3”, and KPop idols are now looked at through a microscope even more than they were before.

Like any industry, there are issues that occur and questionable things that happen behind the scenes. There have been reports of some idols becoming sick and overworked to the point of fainting on stage, idols (especially women) are losing so much weight to fit Korea’s obscure beauty standards, and these idols are really giving up their freedom to pursue their dreams of becoming KPop idols. 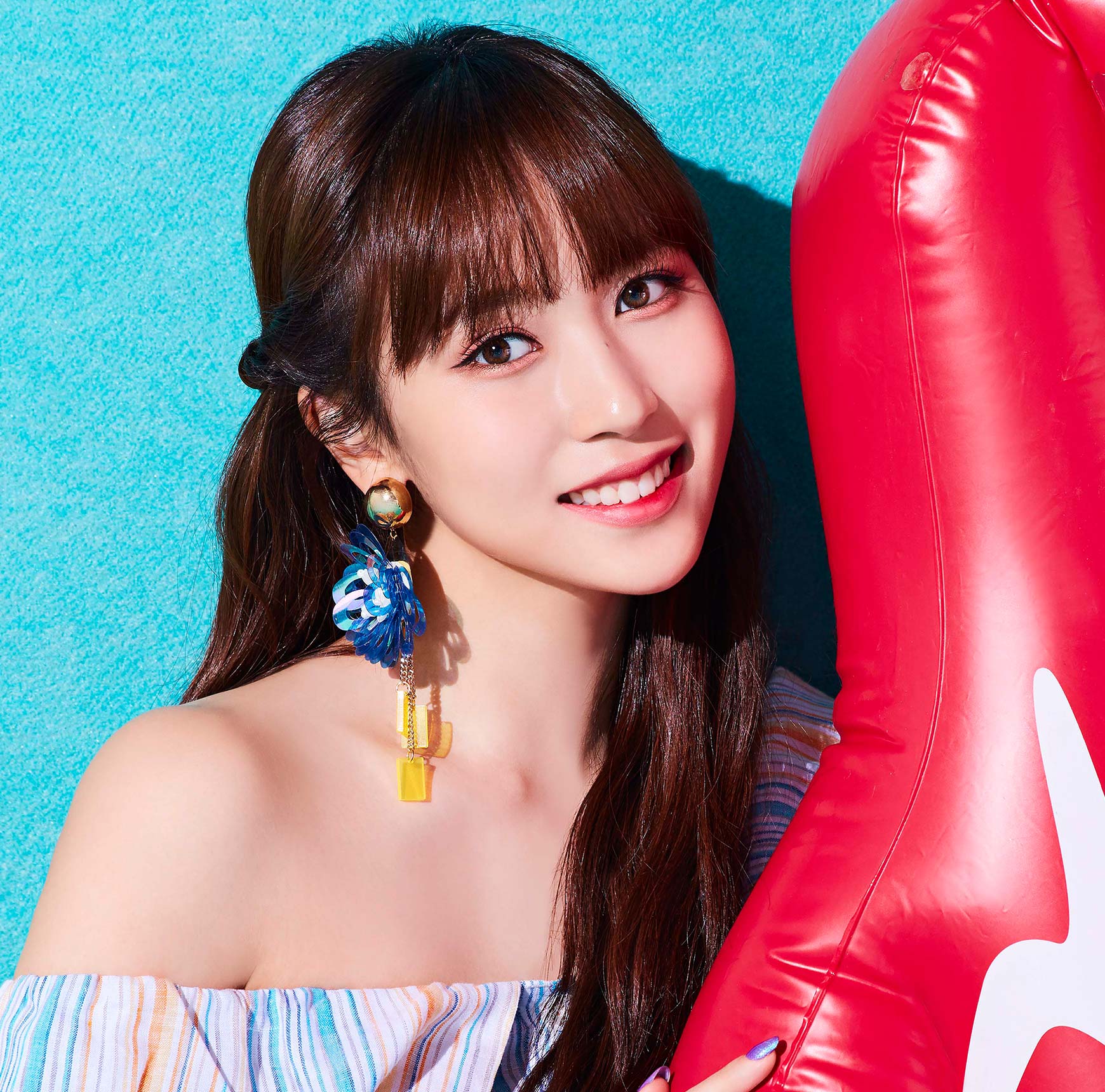 In recent weeks, TWICE member Mina has been taken out of appearances with the group due to health reasons, and while most fans thought it was just a temporary illness and she would return for their tour, JYP Entertainment realized a statement that due to Mina’s “sudden extreme anxiety and insecurity while performing on stage”, she will not be attending the remainder of the world tour, which is definitely sad for a lot of the international fans that are attending the tour dates scheduled for later this month. At their most recent tour stop in Singapore, the members were visibly saddened about Mina’s absence.

Because we don’t have any more detail on what’s to come with Mina, fans of the group are a little on edge. What’s going to happen? When is Mina coming back? What happened to even cause such a reaction anyway? It worries a lot of fans because members leaving temporarily due to health reasons is one thing, but there are a lot of incidents where members permanently leave the group due to these health reasons, and they fear that with time, this will be the same fate for Mina. While I personally don’t believe a departure from any TWICE member is coming anytime soon, I do believe that it was right for the company to pull her out of activities for her mental health, and although a place like South Korea may not hold mental health to the same value we do here in America, it’s important to talk about it and to bring awareness that these idols are not robots, and even through their smiles, they can still be hurting.

To the people commenting on this situation with “sudden extreme anxiety doesn’t just happen”, it actually does. Sure, it may not happen overnight, but anxiety happens to all of us on different levels. We may be fine one week, but then we’re anxious about something the following week, and sometimes, that anxiety just doesn’t go away. We don’t know how long Mina has been fighting this anxiety; just because she appeared to be fine on previous activities following up to this, it doesn’t mean that she didn’t get off that stage and didn’t have an anxiety attack.

Mina, being known to be one of the quietest ones of the group, could’ve been fighting anxiety all their life, as well as any other member of TWICE and any other idol in the KPop industry. Training in a company for years with no real answer whether you’ll debut or not is anxiety-inducing within itself. These trainees question whether or not they are good enough to debut, they’ve been torn down for most of their career and wonder if they are capable of fitting the shoes of their seniors in the company. If these trainees do get the opportunity to debut, who’s to say they aren’t anxious to see how long they will last as a group and how many comebacks they’ll actually get the chance to have? Many of these idols and trainees probably deal with anxiety but are too afraid to show it because of mental health being looked upon as a taboo.

Be sincere to your favorite idols in the KPop industry. Don’t try to automatically blame a company for lying or covering up something even more severe, because anxiety IS severe and it could happen to anyone, even to someone as successful and well-loved as Mina. If you are attending any of the US tour dates later this month, let TWICE know that you support them no matter what and you care for them and you have Mina in thought on that day! Be the support that sadly many of these idols don’t have in their personal lives. Be gentle and be kind to anyone that you admire; they are also human too.

Get well soon, Mina. I hope you fight through this & come back stronger than ever. Mina 화이팅! ❤