So, two weeks ago, I published part one of this KPop music favorites thing showing you some of my favorite “veteran” KPop girl groups. Since KPop as a genre is practically exploding, many new groups are debuting, and some of them I instantly fell in love with!

So, since we all know how long the other letter was, let’s get straight to it!

Like I mentioned in my last post, I was highly invested in the popular survival competition show, Produce 48. In a nutshell, this season of the show introduced Japanese girls under AKB48, a wildly popular Japanese with dozens of girls, with Korean trainees in hopes to form and debut a global girl group. With nationwide voting, the top 12 trainees formed IZ*ONE, a temporary girl group that debuted in October 2018 with their first mini-album, Color*IZ, and will be promoting for 2 and a half years. The 12 members (in rank order from the show), are Wonyoung, Sakura, Yuri, Yena, Yujin, Nako, Eunbi, Hyewon, Hitomi, Chaewon, Minju, and Chaeyeon. I really do hate that after their contract is over, they all go their separate ways. These 12 girls work so well as a group and really have the potential to be as big as other veteran girl groups. 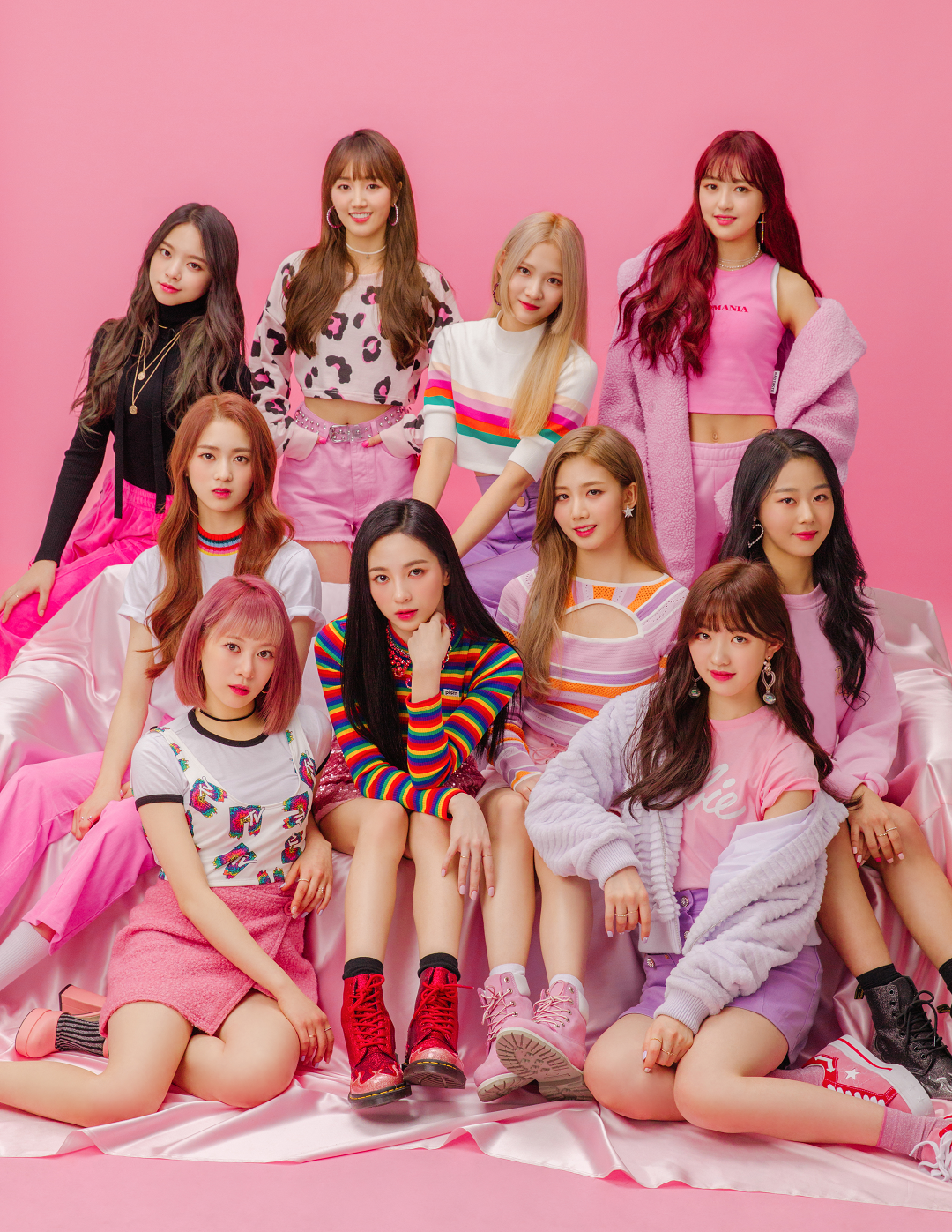 Cherry Bullet is a rookie girl group that debuted in January 2019 under FNC Entertainment. I first heard news of their debut when YouTube recommended me their cover of Girls’ Generation’s “Into The New World”. It was sung live, as they danced, which impressed a lot of viewers for their abilities to do both. Also, I quickly realized that Haeyoon, a contestant on Produce 48, was now set to debut in this group, which I was happy for! She was best known for her vocals on the show, and ultimately ranked #19 at the end, which isn’t bad! I’m just glad that her company saw her potential for debut and decided to do so. Cherry Bullet consists of 10 members; in age order, they are Haeyoon, Yuju, Mirae, Bora, Jiwon, Kokoro, Remi, Chaerin, Linlin, and May. 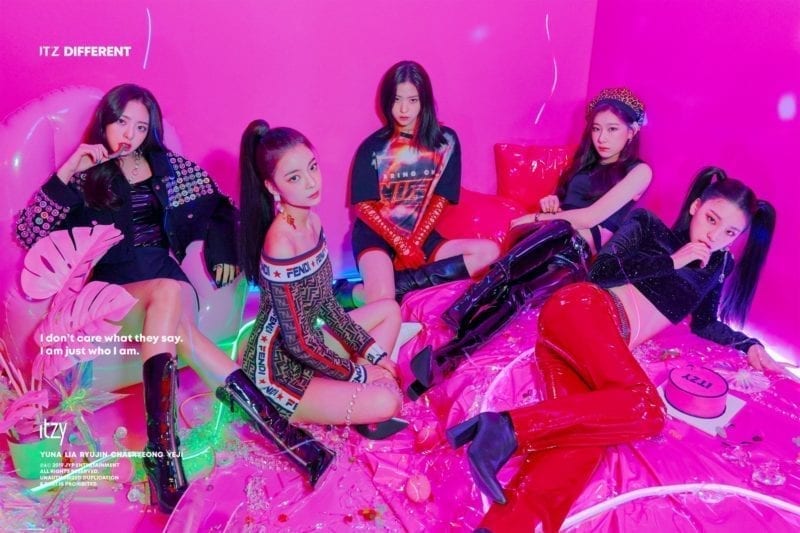 I was excited to hear that JYP Entertainment was debuting their first girl group since debuting TWICE because, let’s be honest: TWICE is so widely popular, we all wondered how the new girl group would live to those expectations. When their reveal video came out, we were all shocked when it revealed that ITZY was a girl-crush concept group, which TWICE isn’t. This even further the excitement to see what this girl group would be like, and man: I wasn’t disappointed! In age order, ITZY consists of 5 members: Yeji, Lia, Ryujin, Chaeryeong, and Yuna. Many people were happy to see Chaeryeong in the lineup for this girl group; she (as well as her sister, IZ*ONE’s Chaeyeon) was on the show that created and formed TWICE as a group in 2015. I’m very happy that both of them finally got to debut because they are both crazy talented: Chaeyeon’s vocals, Chaeryeong’s rapping, and both of their dance skills.

Everglow is a 6-member girl group that debuted in March 2019 under Yuehua Entertainment. This is the same company that IZ*ONE’s Yena was a trainee under, and represented them during her season of Produce 48. Along with Yena, two other trainees also participated in the show, Sihyeon and Yiren. Both trainers made it quite far until their eliminations within the final rounds before debuting IZ*ONE. Because I knew these two trainees during Produce 48, I was interested to see just how they were in this new group, Everglow. At first listen, the song doesn’t sound that great, but it gets addictive quite easily! After watching some of their music show performances, I started to really enjoy their song, concept, and style!

And that’s pretty much in! I hope all you Kpop lovers give these girls a chance as they are just beginning their journeys as idols and are finally living their dream of debuting!