The day is finally here! We came from discussing my top picks of PDX101 and the final line up to now finally listening to X1’s first mini-album, 비상: Quantum Leap. Where did the time go? I’m quite shocked that they decided to debut these boys not too long after the finale of Produce X 101, but here we are! This is the first boy group I ever truly stanned simply because I was an active viewer of PDX101, and the final line up of these boys were some of the best final results that we got out of the Produce series although there were some complications regarding the voting. Besides that, I was personally very happy with the final lineup of this group, and when it was announced that they were debuting in late-August, I was immensely excited for it. Well, they debuted as a group yesterday, they had their debut showcase (which I haven’t watched yet but I will probably cry like a baby), and they are now officially idols in the Kpop world. So much can change in a month!

When their agency released the member photos for both the 비상 concept and the Quantum Leap concept, I was blown away. Here’s an example of them both for my current bias, Seungwoo: 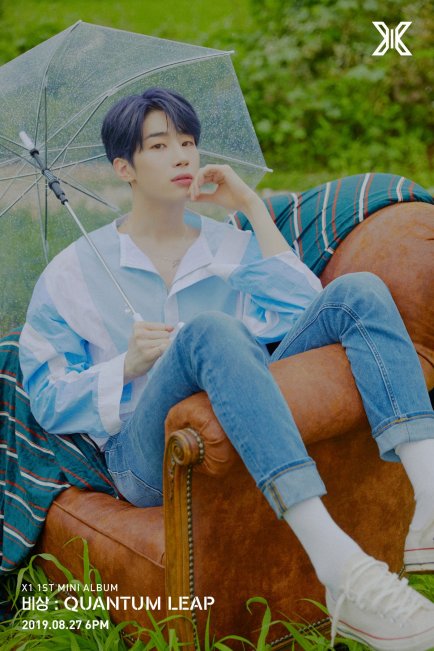 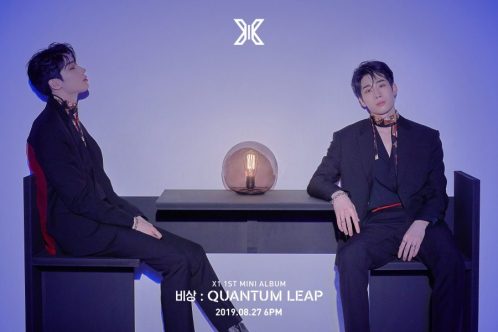 Personally, I’m all for the darker concept on these boys because they all just fit with it so well! Of course, they all fit with the more cutesy group concept as well, I mean let’s all agree this photo of X1 is adorable. 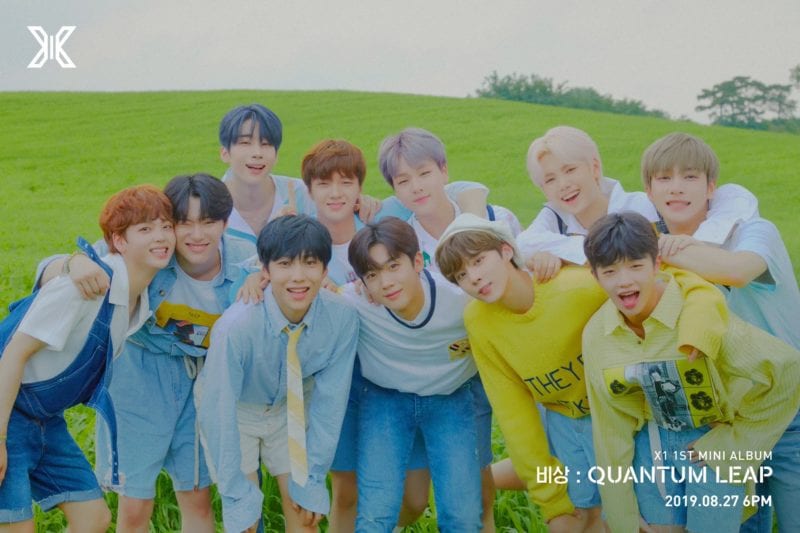 So, let’s talk about their debut.

Their debut title track, “Flash” is definitely different than I thought it would be, and I don’t mean that in a bad way! The genre of the song is different than I’ve heard for other boy groups, but then again, I feel like the sound fits them perfectly for who they are. Their performance for this song is honestly out of this world. To know that some of these boys were only trainees for less than 2 years (with the exception of the others who already debuted in other groups), their level of professionalism is crazy. Their dancing is powerful, in-sync, and they truly look like a group that trained with each other for years rather than just a couple of weeks. It truly shows the level of determination and passion these boys have!

So, the album itself also showcases a lot of different sides to them, which is a relief knowing that some idols and their albums come back with one specific genre and concept. While “Stand Up” and “Flash” show a cooler, more mature concept, the other two songs “웃을 때 제일 예뻐 (You’re The Prettiest When You Smile)” and “괜찮아요 (It’s Okay)” definitely showcase different sounds. The former song reminds me of PDX101’s “Pretty Girl“, so it was nice to have all the members fit that concept in this song as well. The ladder one is a ballad, which vocalists like Seungwoo, Wooseok, and Junho (and even Yohan) are so amazingly good at – so I’m glad they weren’t afraid to include a ballad in their debut mini-album. 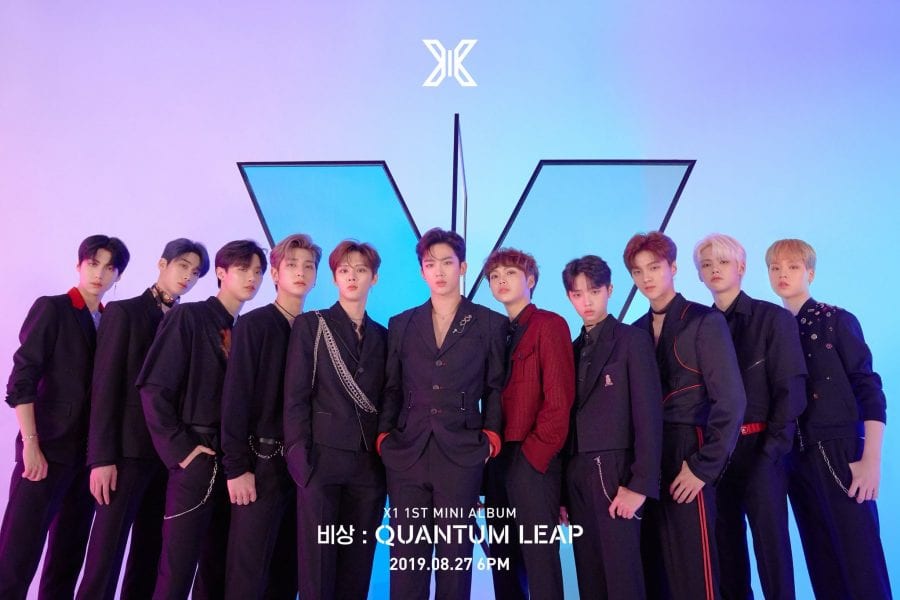 When the tracklist was first revealed, I was ecstatic to find out that they re-recorded “U Got It” and “MOVE” and put them on their album. I believe it’s a first for the Produce series-produced group to put songs from the show’s concept evaluation onto their debut albums, so I was surprised to see that they are on there as X1. I can understand why they were recorded for this album: they are some of the best concept songs to come out of the Produce series, and these two songs had everyone talking when they were released. Of course, I love the PDX101 versions of these songs, but I’m so really to fall in love with the song again under X1.

Overall, I’m very satisfied with their debut! I believe that the Produce series and the agency that helps produce these shows are becoming better at making their produce groups’ debuts ones to remember. I believe that IOI and Wanna One’s debuts were overshadowed by other comebacks, and I believe once IZ*ONE came to be last year under Produce 48, they made sure their debuts were memorable.

With that very said, I am very excited to see these boys take over the Kpop industry for the next 5 years! 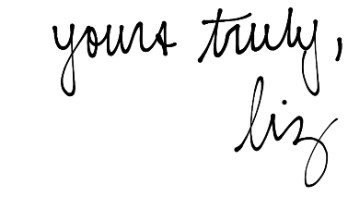