Hey guys, welcome back to TNTH!

Since my last installment of this series, a lot of great music has come out, and I mean a lot. I mean, I actually liked Demi Lovato’s Tell Me You Love Me album so much, I wrote an entire post about it.

Like every post related to music, you can follow my Spotify playlist containing these favorites, as well as the many other songs that I play on a daily basis.

Without further ado, here are my Top 5 favorites as of right now!

It wouldn’t be a music favorites post if I didn’t include my girl, Kelly! “Love So Soft” was released on September 27th, the same day her upcoming album, Meaning of Life was announced. This song is definitely a different sound from her previous work. There are noticeable back vocals, brass instruments, and a sass that wasn’t in her music for a long time. Her pop-rock anthem sound she’s known for isn’t on this song, yet this song is a banger for sure. Clarkson described this new album as “a grown-ass women record”; one she’s been wanting to make ever since she won American Idol 15 years ago (yes, let that sink in). Personally, I feel like this is the music she’s meant to sing. Maybe 13 years ago when “Since U Been Gone” as a major hit, Clarkson belonged in the pop-rock mainstream world. With a voice like Clarkson’s, she belongs in the same category where you find Adele and Sam Smith. I feel like this upcoming album is going to show us how music is really made.

Fifth Harmony’s self-titled album was released a little over a month ago, and since then I’ve been listening to some of my favorites non-stop. Particularly, my favorite out of the album is “Lonely Night”. It’s a typical song you will find on a Fifth Harmony album, but the harmonies on this song slay. No shade to Fifth Harmony as a fivesome, but the harmonies between these four ladies blend extremely well. Their voice ranges are so similar to one another that you are able to have these women harmonize without hearing that one distinct voice. I believe Camila Cabello has a very different voice from a lot of singers in the industry, so again no shade. Back to the song: it’s sassy, the chorus is something you don’t expect from a Fifth Harmony song, and it’s just catchy as hell.

At first, this song wasn’t a favorite; it definitely had to grow on me. After a while, it became my instant favorite off of their second installment of Future Friends. The chorus is definitely one that will get stuck in your head (I’m currently singing it as I write this), and the music video to this song will make you dance. Again, Scott & Mitch are making such great music outside of Pentatonix; some of which you don’t get to hear in mainstream music anymore. It definitely gives you a taste of what’s currently in music, and what used to be… 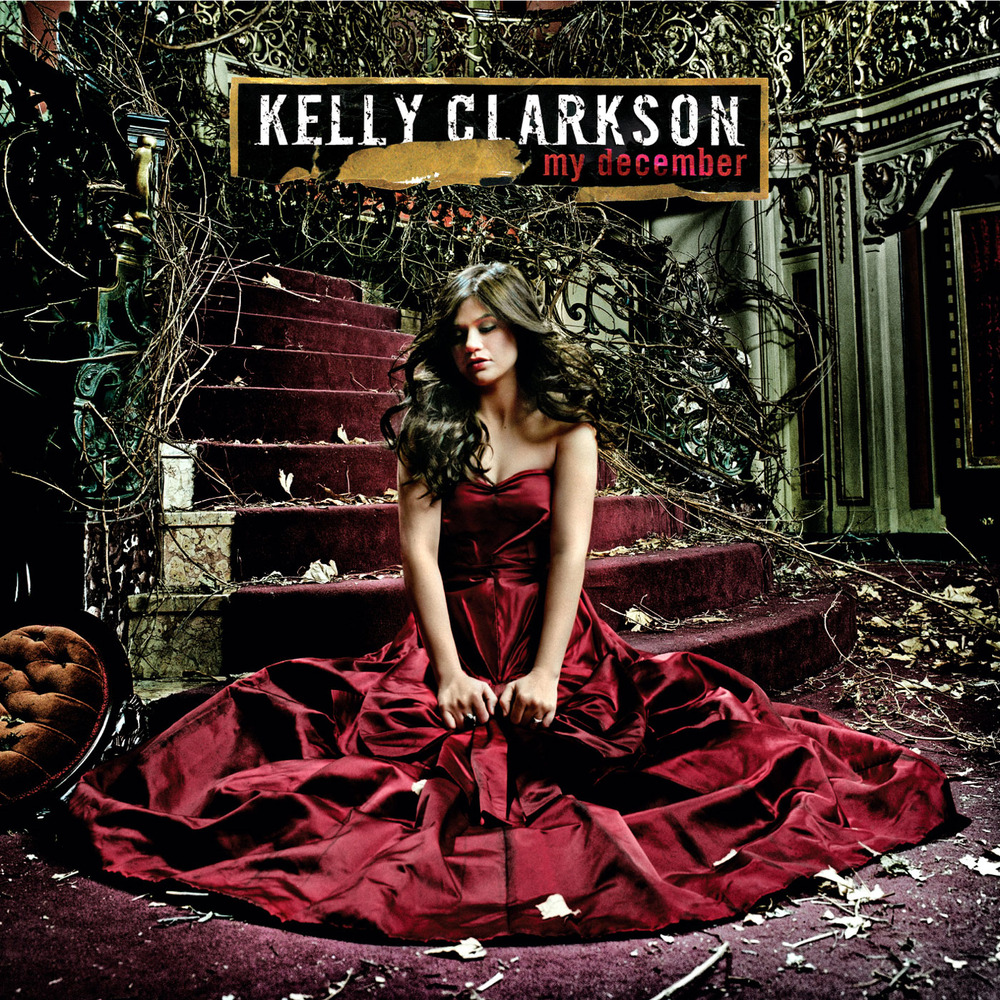 I don’t know if I ever mentioned this song on TNTH before, but this is notoriously my favorite song of all time because this song comes back into my life at different points in my life. This song was on Kelly Clarkson’s album, My December, and she once said that this song was written at the lowest time in her life, particularly writing this on the bathroom floor at a venue in Irvine, California during her Breakaway Tour. Since 2007, I identified with this song and it relates to a lot of moments in my life. This time, though, the song came back into my life because I stumbled upon it on Spotify under Kelly Clarkson’s artist profile, and every time I listen to this song, I end up harmonizing with it. The song is spooky enough as it is with its somber lyrics and minor chord guitar playing. Harmonizing with it just makes it ghostly.

Okay, so this song was released on the same day Fifth Harmony was released, and at first, I thought was song was completely mediocre and something that Fifth Harmony was notoriously known for: being sexy women talking about having sex. After a while, the song grew on me because it’s kind of one of those songs where the lyrics are so simplistic, you just remember them. So I can’t lie, I sing this song at the top of my lungs whenever it plays. Also, I can’t help but yell “I GOT THAT PUMPS IN THE BUMP AND YOU KNOW YOU WANNA TRY IT” whenever Dinah Jane sings it with perfect pronunciation.

Seriously, what’s the world without music?