Anyway, I’ve been really wanting to write a scene for you guys to post on “Story-Telling Thursdays”, but I haven’t had the time to do so and granted, I am not going to have the time to start doing it regularly once the school year begins.

That doesn’t mean I don’t stir up some good stories in my head.

I don’t know if I’m the only writer that does this, but I’m constantly walking around and living my days with stories forming in my mind. Hear me out before you call me crazy, but before I commit to writing anything creative down on paper, I let the story idea sit on my mind for a couple of weeks and see where it takes me. Once I feel like I have enough to write about, I actually start working on either a short story version of it or a quick scene of one of the events that happen in that story. I figured it would be interesting to share a couple of story synopsis’ with you guys that personally have been on my mind for the past couple of months.

1.) The “everything comes full circle” Story.

This story isn’t relatively new; in fact, I’ve been working with these group of characters ever since I was in junior high school. These set of characters are always changing in my stories because obviously when you’re younger, you don’t know how real life really is, and you start making up shit that really can’t happen in real life. Like I had these two characters planning this big ass wedding to get married when they were only 16… totally realistic. Like me, these characters grew up, and as I got older, I began to put these characters in more life-like situations like college and living on their own and handling parent’s divorcing and all of that, and in my opinion, these character’s stories are more complex and relatable so that if I ever write the cheesiest trilogy that this story is, people would like these characters more. Anyway, the story revolves around these two platonic best friends (guy and girl) who have known each other ever since they were toddlers in pre-school. They’ve been through thick and thin with one another (one of the major storylines in this story is that the guy BFF had a girlfriend who he had gotten pregnant in high-school and had to raise his son on his own because his girlfriend passed away just weeks after giving birth). They are both 25 years old now, and after the girl BFF was now living in North Carolina, set to marry her college sweetheart this past summer. Unfortunately, he passes away after being in a motorcycle accident. You get where I’m going with the “full-circle” part of this storyline, right? Anyway, it has been months that the best friends have seen or spoken to each other (more complex story reasoning why) and when they both see each other at a mutual friend’s party, everything that was had between them comes coming back full circle. I enjoy working on this story because these characters are possibly the most complex characters I’ve created. Besides their own friendship related problems, they had their own family lives with issues and own inner demons that the other doesn’t know about. I’m excited to see where this story goes, and hey – I might just update you all on that.

This story is fun to write because it’s sort of like the spin-off version of the top story because – news flash – this story is about the 9-year old sibling of the girl in the previous story! This nine-year-old girl has been getting into a lot a trouble in the last year, and her mother can’t seem to pinpoint the exact reason why she is acting out. She was never a problematic child, in fact, her two older sisters were troublemakers in their childhoods more than she has been. But something switched in this little girl’s life and when she gets into a violent fight with one of her best friend’s bullies (did I tell you that the girl’s best friend is the son of the guy in the first story? FULL. CIRCLE.), she is forced to see a child psychologist every Tuesday after school to help her sort out the issues she may be having. This little girl is quite mature for her age due to the things she’s been going through: the age gap between her and her sisters are literally a decade apart, the middle sister is in college out-of-state, and her oldest sister, the one who moved to North Carolina, was incredibly close to her. Once she “lost” her older sisters, she finds out that her parents are getting a divorce because her father was living a double life (let’s just say he kept his mistress and 21-year old son a secret all of these years). So really, it’s just her and her mother, who is finding it difficult to keep up with her daughter’s bad behavior. I hold his nine-year-old girl close to my heart because she is the only character I work with that was completely shaped and molded by me. A lot of the characters I write about are influenced by childhood cartoons I used to watch or share some of the personality traits that are canon to their respected TV show, so this young girl is entirely my own creation. I pretty much have her entire story written out due to her unique character traits; this young girl isn’t going to grow up being completely fine. Some of her childhood experiences will carry on into her teen years and even adulthood. She’s one of those characters you hate to love because she really tries her best to be good and loving and caring and it’s completely not in her nature. If anything, she resembles the same aura as The Killing’s Sarah Linden, which was unintentional but hey – I enjoy both of those characters.

2025 is the year that the girl in the previous story would be a 17-year old teenage girl. Granted I don’t go back to this story often because most of the major points of this story are written. I go back to this story whenever I add something new to the storyline in the second story. I like to see how a decision made in her childhood affects her when she’s older or how she handles certain situations due to her past experiences. Recently, I’ve turned back to this story to add a crucial detail to this girl’s story. In the previous story, I mentioned how every Tuesday, she’s required to see a child psychologist help handle her issues and such, but I never thought about how that storyline plays off when she’s older. As a 17-year old girl, she’s transferred to talk to a regular therapist once a week, but none of her friends know about it. She finds it embarrassing and would rather keep that part of her life hidden from her school life. During all of this, she encounters a boy that she’s crushing on. They hit it off and they get to know each other, but she feels herself being too distant from him because of this “other life” she lives. She wants to appear perfect in his eyes; she’s afraid that her inner demons will chase him away. When she fails to make up an excuse on why she can’t go to a Halloween dance that Tuesday night, he begins to feel as if she’s been lying to him all along. I only got this far into this story line, but I’m definitely trying to have ways find out about this “other side” of hers. 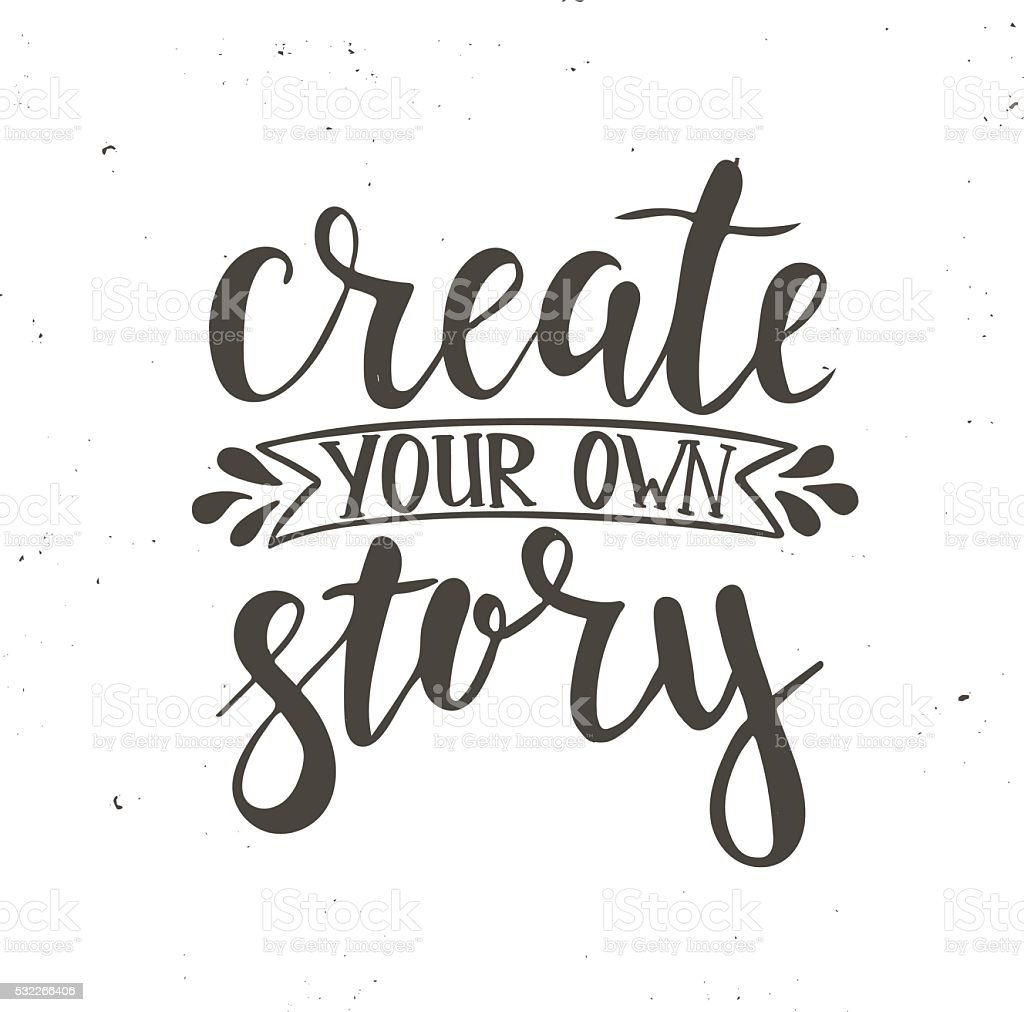