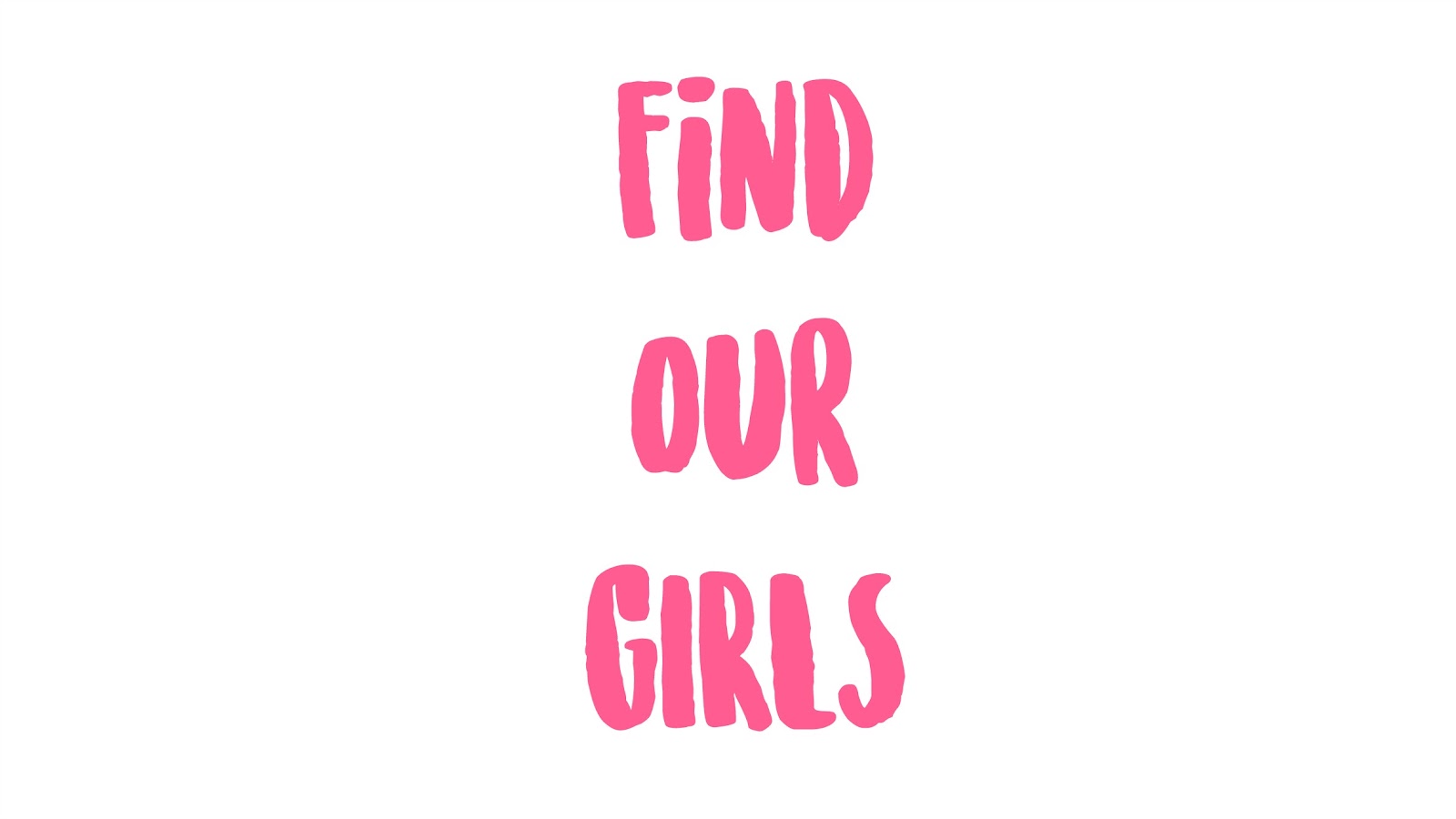 There are teenage girls, specifically black and latina teenage girls, who are going missing in Washington D.C. These missing reports are linked to the ongoing issue of human and sex trafficking. These girls who go missing are most likely being sold. Human beings are being sold as sex slaves. These young girls who still have so much life to live are being SOLD AS SEX SLAVES.

Why is there little to no media coverage on it?

Why do women get the short end of the stick when they’re in danger? Why does a social media platform such as Twitter help find a girl named Kennedi who has once been kidnapped a few weeks ago in Baltimore, but not when the missing person report is initially made? Why is social media the only place out there right now concerned about these missing girls?

Don’t you guys realized these are daughters of mothers, sisters of sisters, nieces of aunts, friends of friends. These girls are not just objects that aren’t real just because you can’t feel them yourself. What would you want to do if this was someone you knew?

In any given circumstance, a disappearance of a girl never seemed to be important to media unless she was a white girl. Think back at all the famous kidnapping cases you can think of: Elizabeth Smart, Amanda Berry, Michelle Knight, Jaycee Dugard. They are notably all white teenage girls. Why don’t Black & Latina women get the coverage that they deserve?

The reality of it is that “things like this happen all the time to young women”. You know, because we love getting manipulated, raped, kidnapped, killed, and all the other possible things society thinks we love!

You don’t know how real it is until it hits you.

Last night while coming home from school, I got off at my usual bus stop to wait for another bus that takes me straight home. Usually, there are other people waiting for the same bus as me and we all carry on with our lives once the bus arrives. Note: the buses run every 30 minutes, so I’m usually left waiting for 30 minutes for a bus, or I end up getting in on time. Yesterday, the bus was 10 minutes away from the bus stop I was at.

When I got off the bus, I notice this man standing alone by himself at the bus stop. I usually never stand too close to people on bus stop because I respect personal space. Anyway, I stand a good 10 feet away from this man, until I see him turn in my direction, facing me. Usually, when people do that they are trying to ask for directions – so I took my headphones to hear what he had to say. Initially, I couldn’t tell if he knew any English until I heard him actually speak English, but he was slurring his words like crazy. Oh man, he’s drunk, isn’t he? I told myself as I was trying to comprehend what the hell he was trying to say. Once I actually understood what he was trying to say, I gave him the directions and proceeded on my night. Every time he tried talking to me, he got closer to me, asking me the same question over and over in a very particular way; every bus that came by he didn’t go on. He started to talk to me even louder but in a more aggressive tone as I try to mind my own business and pay no mind to him. By the time he was close enough to me so that I was able to smell the alcohol on him, I started to feel my gut telling me to do something.

I was in this constant thought of what I should do next: If I leave to go to another bus stop 5 blocks away I might miss the bus but if I stay here any longer he might get on the bus with me and I don’t want that happening– I honestly didn’t know what to do. I sent Obie an S.O.S text to call me immediately so that at least I have someone on the other end of the conversation. So I’m just trying to have a conversation with him, and this man gets even closer; he’s about a foot away from me now and he’s now looking at me with this certain look. He just kept staring at me with his aggressive, glossy look and talking under his breath, nodding his head at me and now I’m at a loss for words; I’m tensing up and this man can see it. Obie is trying to guide me out of it, and sooner or later, I say to Obie, “Hey, where are you?” Clearly, Obie is confused as fuck, not knowing what’s going on, and I just kept saying “Where are you? I’m about to meet up with you.”  Eventually, he caught on and when I was turning the corner to walk away from the bus stop, I finally told Obie that I got out of there and I was walking to a different bus stop. After what felt like forever, I got home and immediately just started crying.

The fact of the matter is, anything could’ve happened. He could’ve been aggressive to the point he pulled out a knife. He could’ve threatened me. He could’ve followed me when I walked away. Life just happens in unfortunate ways, and things could have gotten worse.

God forbid if I became just another statistic that no one spoke about.

I relate this to what’s happening in D.C. because situations like that aren’t so blatantly out there now, but they still happen all the time to young girls and women. They are in fake job offerings, drive-bys, they are in people who simply need help with directions. And nobody is taking it as seriously as it should be because “things like that happen every single day”.

Instead, hashtags are being made in order for top notch news platforms notice it and put it in their 10 o’clock news slot. Twitter and Facebook (as bad as social media can be for a person at times), remind everyone each and every day that these girls are still missing and are not backing down to help find them and bring them home. Instead, many women and young girls who’ve been sexually assaulted or harassed still remain silent because they know nobody cares to do them any justice. (Nah, instead people think we cry out “rape!” for the attention and want to humiliate ourselves.) Instead, many young girls and women end up dead within 72 hours because there’s simply no more we can do. Instead, we are put in the back-burner behind Kardashian/Jenner gossip, Donald Trump nonsense, and what new iPhone is coming out next.

There’s just simply no time for the safety of our girls, huh?

If only we mattered more. If only we “knew better.”