It’s crazy to already be on the third day of 2019. What’s even crazier is that this is the last year of the 2010’s decade, and this time next year we’ll be in the modern roaring twenties! It’s also crazy to think that this time next year, we were wrapping up the millennium, and we were going to live to see 2010. Remember when people thought the world was going to end in 2012? Look how far we’ve gotten since then.

2009, for me, was a year of new beginnings, new experiences, new environments; just new everything. 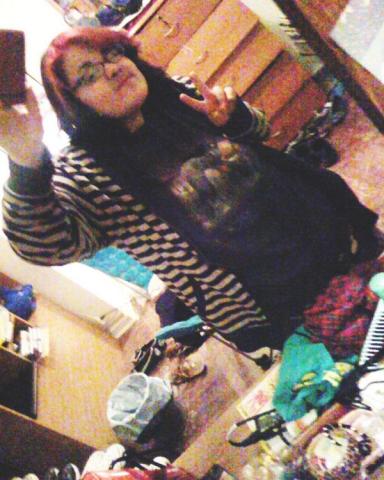 And that’s about it! 2009 wasn’t that much of an eventful year, but it did leave me with a lot of lessons learned and experiences that honestly began this journey of self-growth and maturing. It’s seriously so weird to know that ten years ago, a lot has happened, yet time seriously just flew by. Let’s see what my 35-year-old self has to say about me now! 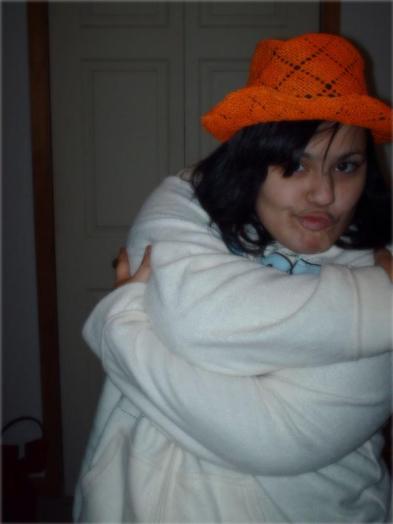