It’s been a hot minute since we’ve spoken about music on this blog! In all honesty, there just hasn’t been a lot of great music out for a while, but boy did October come through with some goodies!

Like old times, I’ll be talking about some of my favorites, and my own personal Spotify playlist will be linked at the bottom!

Lauren was always my favorite member of Fifth Harmony, and this song proves why she was. She has such a natural, deep, raspy voice that I like in music. I feel like we don’t have many artists with a natural rasp like Lauren does, and this song does her voice so much justice. This song gives me such Cry Baby by Demi Lovato vibes; it’s sultry, dark, Amy Winehouse like, and I’ve always pictured Lauren’s solo music to have that same feeling. This was a great debut single, as I feel this represents her style and her voice so well; I honestly hope it does good as a debut single! A debut single is supposed to get you excited for the upcoming album, and this case – I’m totally ready for this album. 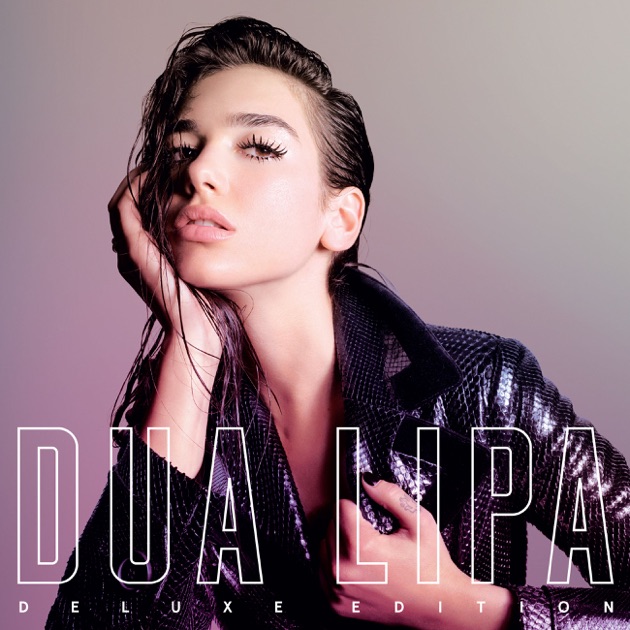 This. Fucking. Slaps. This song was so highly anticipated because it’s one of the first collaborations with a US music artist and a K-Pop group. Dua Lipa hinted that she had recorded a song for her deluxe album with K-Pop girl group, BLACKPINK. BLACKPINK is a Korean girl group with 4 members: Jisoo, Jennie, Rose, and Lisa. While BTS is dominating the United States as a bot band, there isn’t a girl group with the same status, and this group can easily take that position and stand alongside BTS. On a marketing standpoint, this was a smart move on the group. Not only does it give them exposure, but it gives them a platform to potentially make an impact on American music. As a BLACKPINK fan, I hope that they get the recognition they deserve. The song is so catchy and such an upbeat fun song; I can see this song doing really well on radio play. 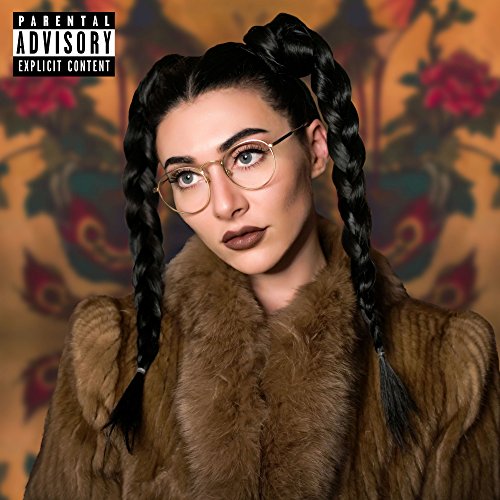 Another feel good, good mood type of song! I discovered this gem on Pandora Radio one night! A little backstory of this artist: you might know her as the lead singer of the duo, Karmin, who sang “Brokenhearted” back in 2012. In 2016, the duo released their last album under the name Karmin, and decided to rebrand themselves, and atlas: Qveen Herby is born. Amy, Qveen Herby’s real name, was best known for covering rap songs with her now-husband, Nick, on YouTube and doing a pretty damn good job at the rapping parts of the songs. While Nick now being more so behind the scenes, Qveen Herby showcases more of those rapping skills that we all know her for having. Her songs are extremely mellow and catchy, and this song, in particular, is just fun singing along to!

That’s all for my top favorites as of now! Of course, you’ll find out what other songs I currently am obsessed/listening to! Happy listening!